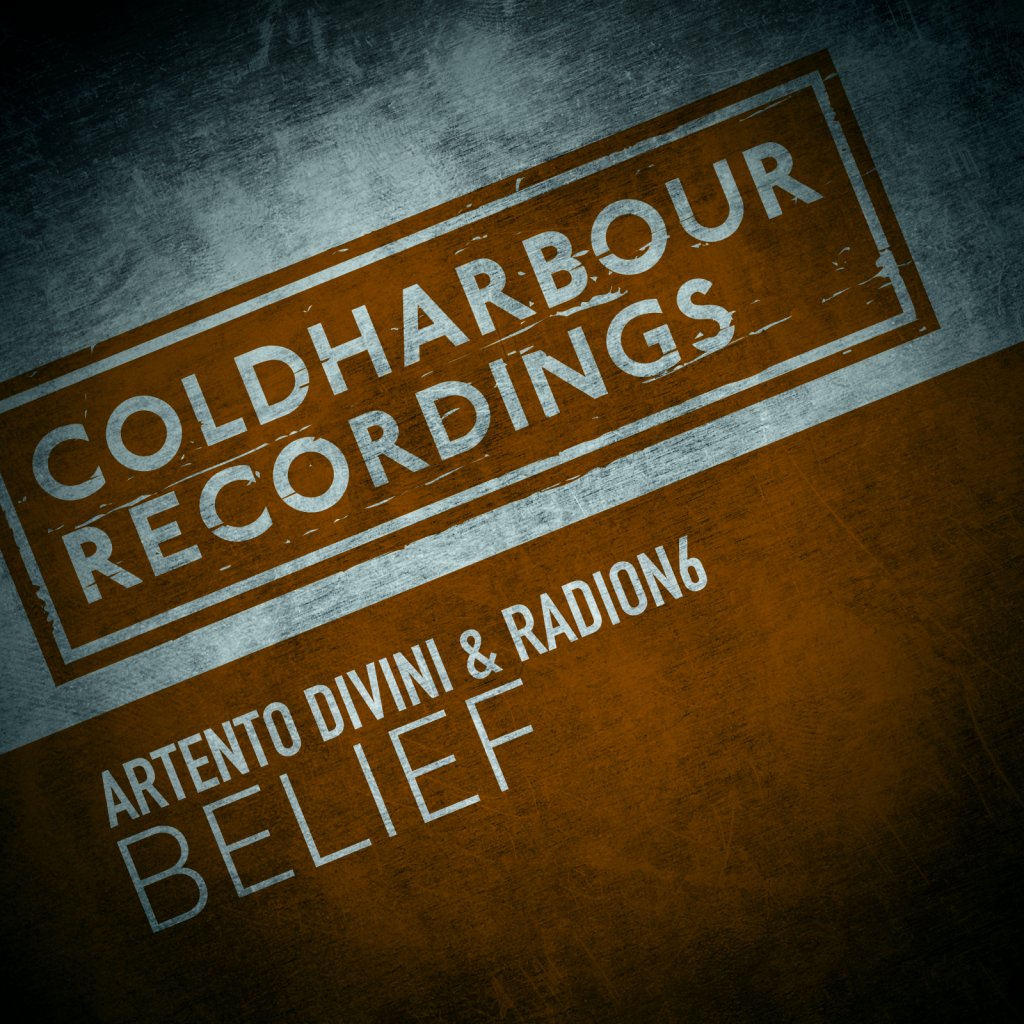 Publisher Coldharbour Recordings say of the track, “With the end of 2018 almost upon us, two names who have impressively donned their Coldharbour cap in recent times find themselves in tandem for a big trance mover to fire up the winter dancefloors. It’s a welcome back to both Artento Divini and Radion6, as they combine for the always striving Belief.

Artento Divini reintroduced himself in fine fashion to Coldharbour audiences earlier in the year; following up on his remix of Nifra’s Edge of time with stunning original Mangrove. Radion6 has been a popular inclusion on Coldharbour since his Salvation piece, and continues to be a regular on Global DJ Broadcast playlists.

In Belief, the strengths of both combine – with Artento’s menacing tech-driven basslines weaving in between the soaring melodies one has come to expect from Radion6. It has been a valuable weapon for Markus Schulz since the summer festival season, and its appeal is set to spread further afield in the coming months. Belief is what is needed.”

or listen here on Soundcloud: